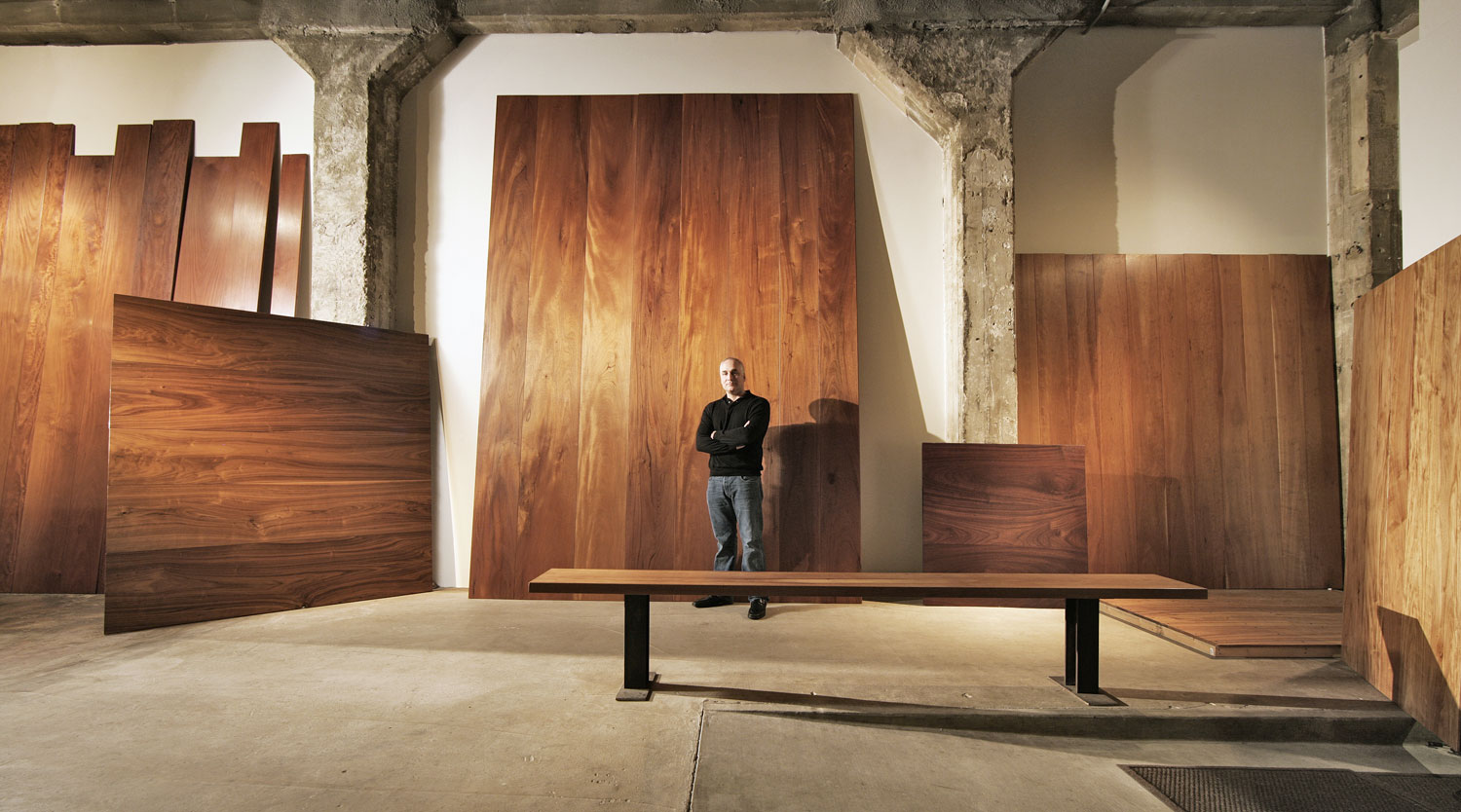 It started with the will of a 12-year-old… and a library card. In 1978, a young James Tinghitella, his father, and his brother Michael were working on a tile project in South Florida when something life-changing happened. The vapors from some of the chemicals became noxious to the point that the brothers barely made it out of the house alive. This made a lasting impact on James, and armed with a list of the chemicals they were using, his trusty bike, and a library card, he set out to find out what happened.

James learned about all manner of harmful chemicals used in the finish industry like Benzene, Toluene, and Isocyanate. Of everything James learned, the biggest watershed moment was reading about the horrifying health consequences related to exposure to these chemicals — one of the scariest being acute myeloid leukemia. James set out that day to develop a better way, and through years of research, James created his finish. 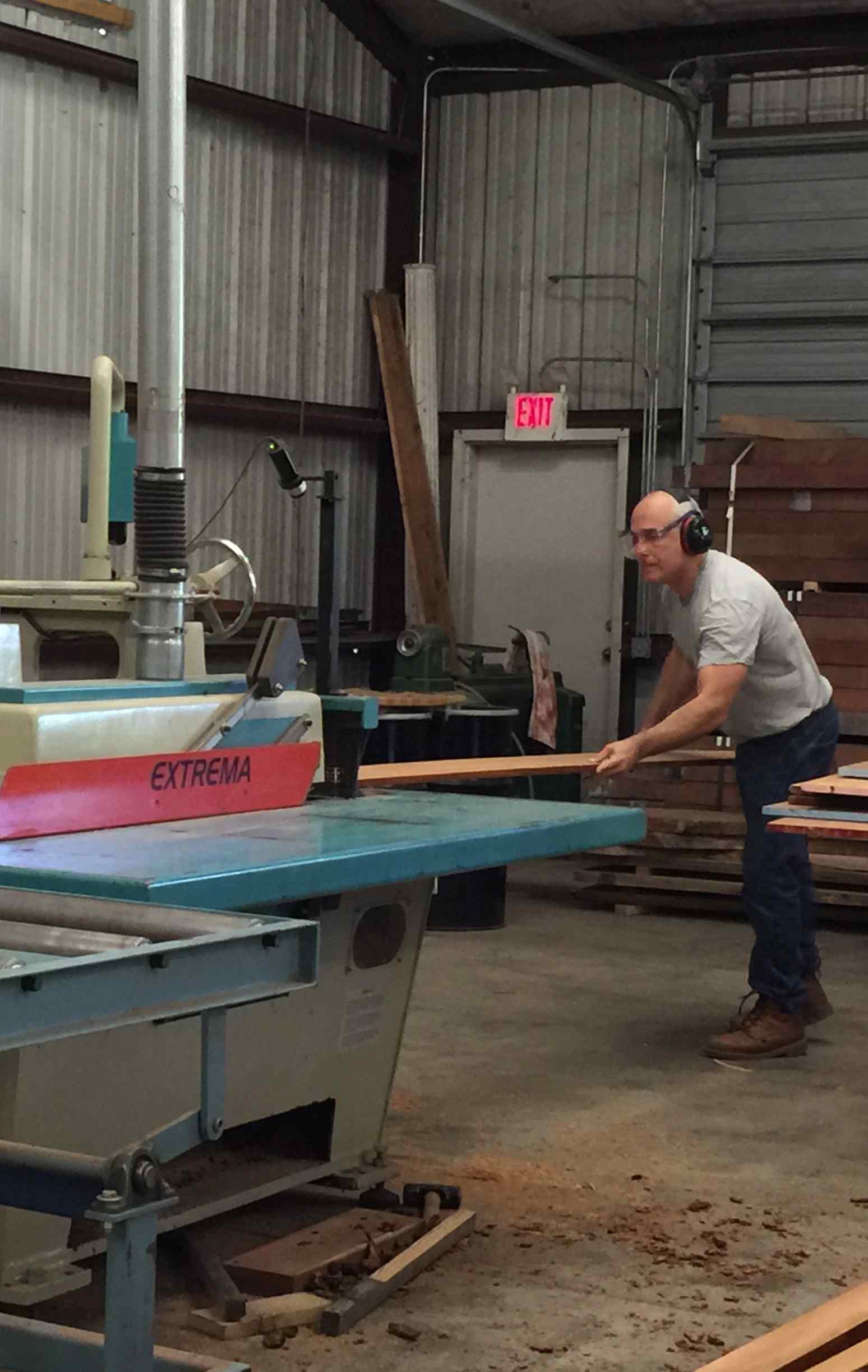 Around the same time, James discovered the first love of his life: woodworking. In his middle school Materials and Processing class, James would set up and dial in all of the equipment ranging from the table saw to the planer. It was the beginning of a lifelong respect for the craft and an experience he draws upon to this day.

James attended the Savannah College of Art and Design where he studied Fine Arts and Architectural Photography and met his wife, Tracie. They moved back to South Florida in the mid-90s, where James developed a functional and decorative wooden shutter that complied with the SBCCI hurricane code. He designed, manufactured, and installed wooden shutters and gates and was key in the revitalization of the West Indies Look in Delray Beach, Florida. He finished his shutters with his own natural and durable finish. (His shutters and gates are still a beautiful part of the South Florida landscape.)

James was one of the first to organize and own a genuine mahogany forestry management plan that was certified sustainable and compliant with the 2003 CITES treaty. His plan practiced fair-trade cooperation with indigenous people, and James frequently traversed into the Amazon jungle with the native tribespeople. 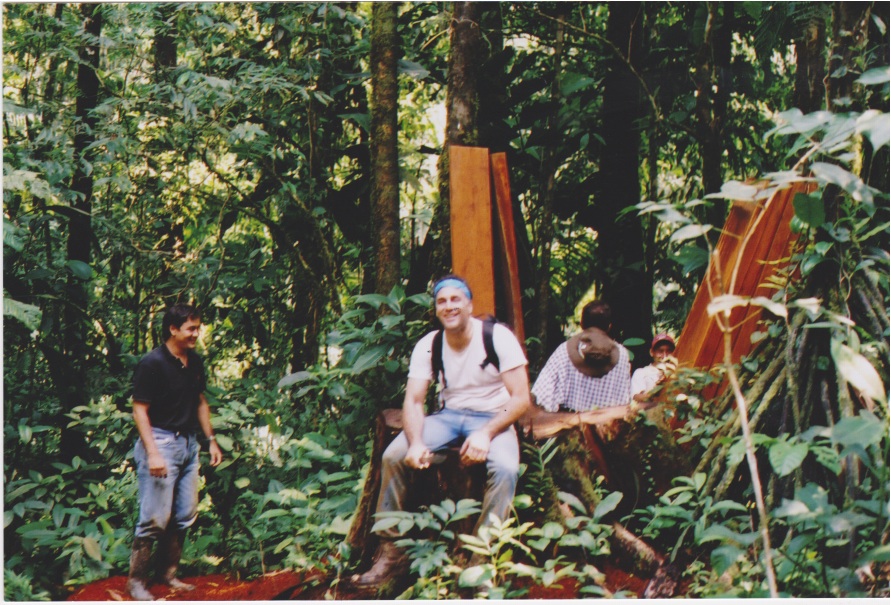 As a forestry pioneer, James consulted with the IWPA and members of some of the world’s leading lumber companies regarding his knowledge and experience of the new issues surrounding forestry plans for genuine mahogany and CITES 2 compliance.

As a successful and respected hardwood importer, James imported millions of board feet of certified exotic hardwood lumber, flooring, and decking. He has supplied some of the largest flooring and lumber distributors in North America. As a major force in developing new products for the industry, James consulted and advised some of these distributors on the implementation of purchasing programs that included new species and products for decking and flooring.

James began manufacturing his own wide plank hardwood floors as a sustainable answer to the cookie-cutter floors on the market. He not only designed the all-natural finish process used to pre-finish and stabilize his floors, but he also engineered and designed the machines used for that process. Hundreds of his floors are in use from coast to coast and also in Alaska and Hawaii. James’ unique finish became the finish of choice for his flooring and decking clients all over the country. During this time, James assisted and consulted in bringing a European finish company to market in the United States, providing them his import license and helping name their product (still on the market today as a competitor).

In 2005, shortly after the birth of his son, Rocco, James’ father became critically ill and was diagnosed with acute myeloid leukemia. Everything James had learned in the library that day in 1978 came rushing back. James’ father passed shortly thereafter, and James vowed to show the world the lies and deception of the chemical companies for the sake of profit and that there was a better, natural, safer, and more effective way. His father’s passing further motivated James to continue to refine and improve his ‘Magic Oil’ as he and his customers called it at the time.

After the housing market collapse in the late 2000s, James and Tracie lost everything and relocated to the gulf coast of Florida, where James operated his own shop manufacturing furniture and wide-plank flooring. Times were difficult as the demand for high-end floors began to decline during the height of the recession. The Tinghitellas turned to one of the last things they had left – James’ finish. That was the birth of the Odie’s Oil brand (named after the family’s Parson Russell Terrier – a nod to Homer’s Odyssey) brought to market in 2012 on a shoestring budget and a lot of prayers. 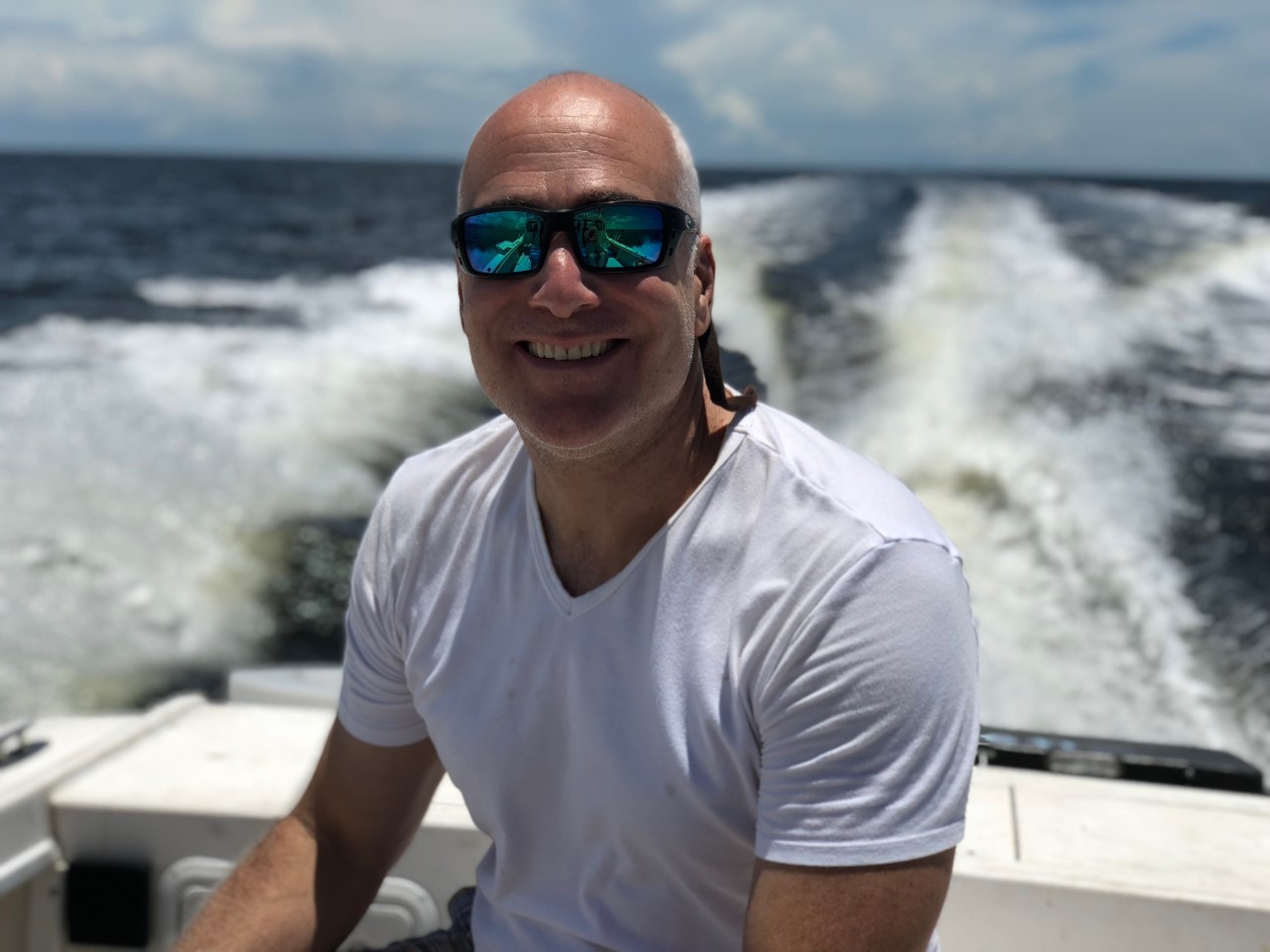 Odie’s Oil was developed by a man who had nothing except his experiences and knowledge as an answer to a multi-billion dollar finishing industry built on deception, propaganda, misdirection … and a library card.

Bonus Fact: To this day, James is the only individual who knows the formulations and processes of creating Odie’s Oil and still manufactures each batch by himself. If you’ve got a jar of Odie’s – James made it!